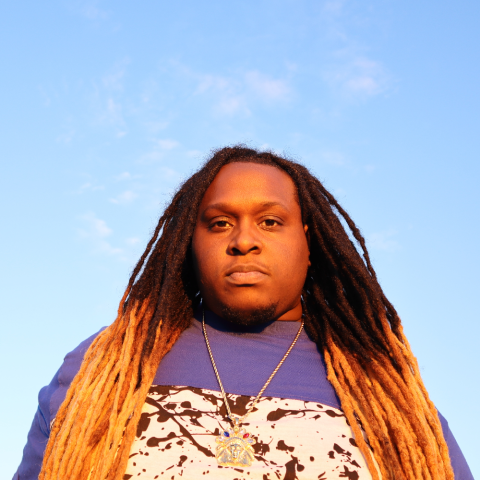 JC Edwards’ “La La La La” is a pop song about the feeling you get when you really love someone; almost like “a land of Nirvana” or “La La Land” translated to an island infused pop record describing this moment OMG.

For those who have heard of “JC Edwards” or who are fans of him, the stories of his name, his background and his lifestyle are elusive, even more so for those who have not even heard of him. He has been compared to a vocal force of nature and has performed all over the East Coast, including at the White House during the Obama administration.

JC Edwards is an American pop and R&B singer-songwriter, record producer, and entrepreneur. Born James Canty Jr, the singer hails from Reidsville, NC. He is the founder and CEO of The Canty Company, LLC and JC9 Entertainment; a full-service independent media company founded in the spring of 2009.

In October 2021, JC Edwards released “La La La La”, the first single from his upcoming album “BlackBox”. This will follow the 2013 EP, “Tainted Love Story” and the 2016 release, “Songs in My Notebook, Vol 1. (Mixtape)” which included fan favorites “I Get Lonely Too” and “I Only Want You”.