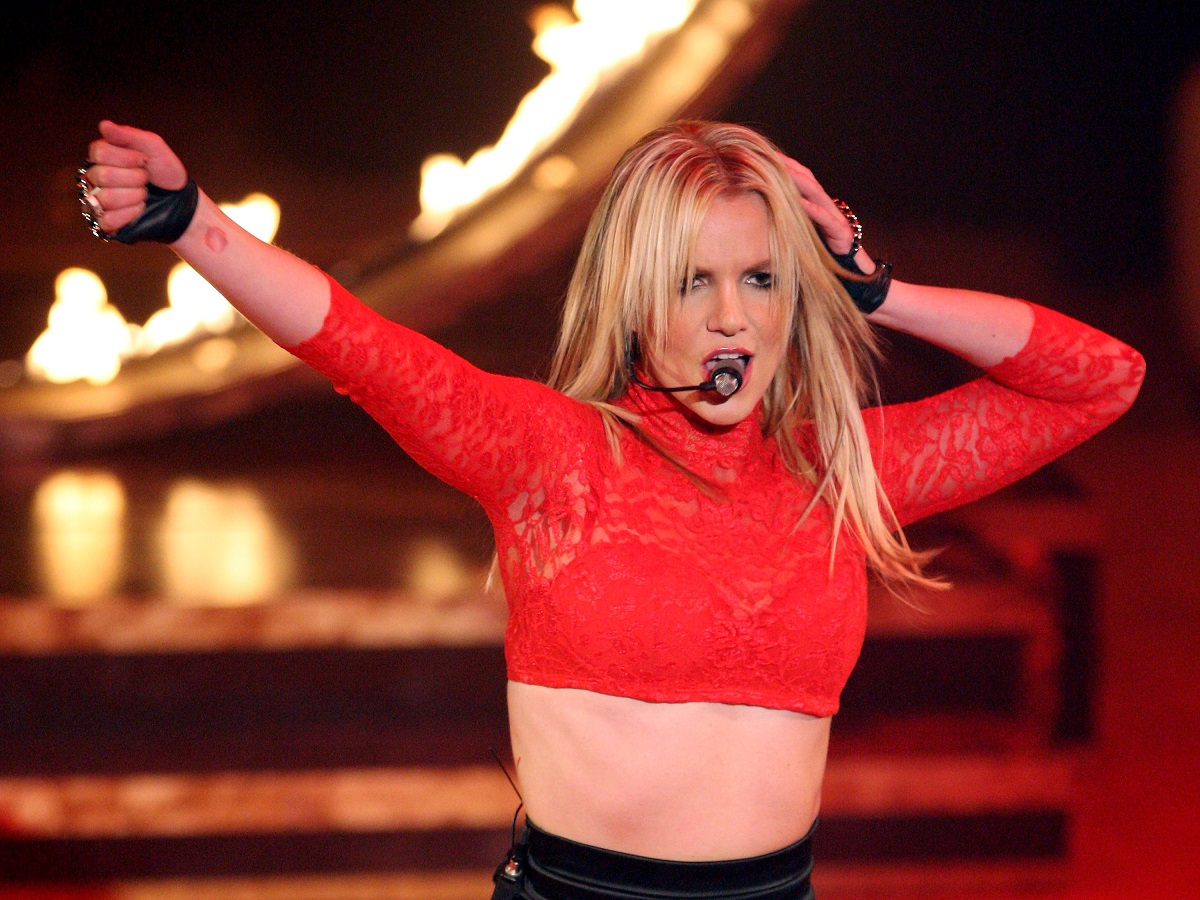 Much of the modern discourse around Britney Spears revolves around controversy with her family and the movement to help her gain self-reliance. But she deserves to be remembered for her artistry more than her victimhood. In the early 2000s, she was one of the biggest pop stars in the world, with a dozen hit songs claiming a spot on the Billboard Hot 100 charts.

The singer has five No. 1 singles to her name: “…Baby One More Time,” “Womanizer,” “3,” “S&M,” and “Hold It Against Me.” But some of Spears’ most memorable songs didn’t even make it to the top 10. Here are four Britney Spears hit songs that didn’t make it that far on the charts.

“Stronger” was the third single from Spears’ second album, Oops I did it again. His stardom was in full bloom when “Stronger” was released. His first album, …Baby again, was a smash hit and is on its way to going 14 times platinum in the United States. And his sequel effort was also dominant on the radio. “Stronger” is a beloved empowerment anthem in her catalog. But when you release nine singles in two years, it’s impossible for all of them to get the maximum shine. “Stronger” reached No. 11 on the charts.

Success is always a chemical reaction between talent and luck. And the story of how Spears ended up with “I’m a Slave 4 U” is a clear example of that. If everything had gone as planned, Spears would never have recorded the song. Because Jay-Z pitched Pharrell to NSYNC and Janet Jackson turned down the song, she was eventually pitched to Spears.

None of this backstory was apparent in Spears’ rendition of the song. This marked her transition from a teenager to a young woman seeking to shape her image. But the first single from his third album Britney hasn’t come close to matching the virality of its previous hits. It peaked at 27 on the Billboard Hot 100. (For some reason, the song performed much better overseas.)

However, “I’m a Slave 4 U” still made an impression on American audiences thanks to Spears’ performance at the 2001 MTV VMAs with a python on her shoulders.

“If You’re Looking For Amy”

Spears continued to release music even as her public behavior grew increasingly erratic and misunderstood by the media. “If U Seek Amy”, the provocative third single from her album Circus, sought to make connections to his musical heritage. It was the first song she did with producer Max Martin in seven years. And the clip includes references to previous clips and a not-so-subtle shot of Megyn Kelly, who called her out for her suggestive lyrics on Fox News months earlier.

It only peaked at number 19 on the charts. But “If U Seek Amy” showed that Spears still had the ability to create a hit despite her personal life.

Spears’ highest-rated single of the past decade peaked at No. 12 on the Billboard charts. The song, “Work B****”, was the lead single from her eighth album, Britney John. The song leans into pop trends, with Spears preaching the merits of hard work over an EDM beat. The relative success of the song showed that she still had plenty of fans eager to support her.

These days, Spears says she’s done making music. Although she released “Hold Me Closer” with Elton John, the former Princess of Pop is focusing on her life now that her conservatorship is over. Hopefully this will eventually lead to more Britney Spears hit songs in the future.

Exclusive: Chris Perez talks about taking the lead in 'Pushing Ahead' music video